To mark the 150th anniversary of the Singell garden, a historic place where you can see some of the oldest tea trees in Darjeeling, planted in 1871, our Indian partners have produced an exceptional summer Darjeeling (SF). Its pleasantly malty aromas evoke the warm flavours of a single malt whisky…

This summer harvest called Singell Malt 150 (note the pun!) is an aromatically complex little gem and we wanted to tell you a little more about it.

Our Indian partners had already pleasantly surprised us in the past with the Samabeong burgundy, a superb second flush (summer harvest). In a nod to the prestigious grands crus of Burgundy, they introduced us to two rare and precious teas of exceptional aromatic complexity, with the concept of terroirs for each of the gardens brought to the forefront. 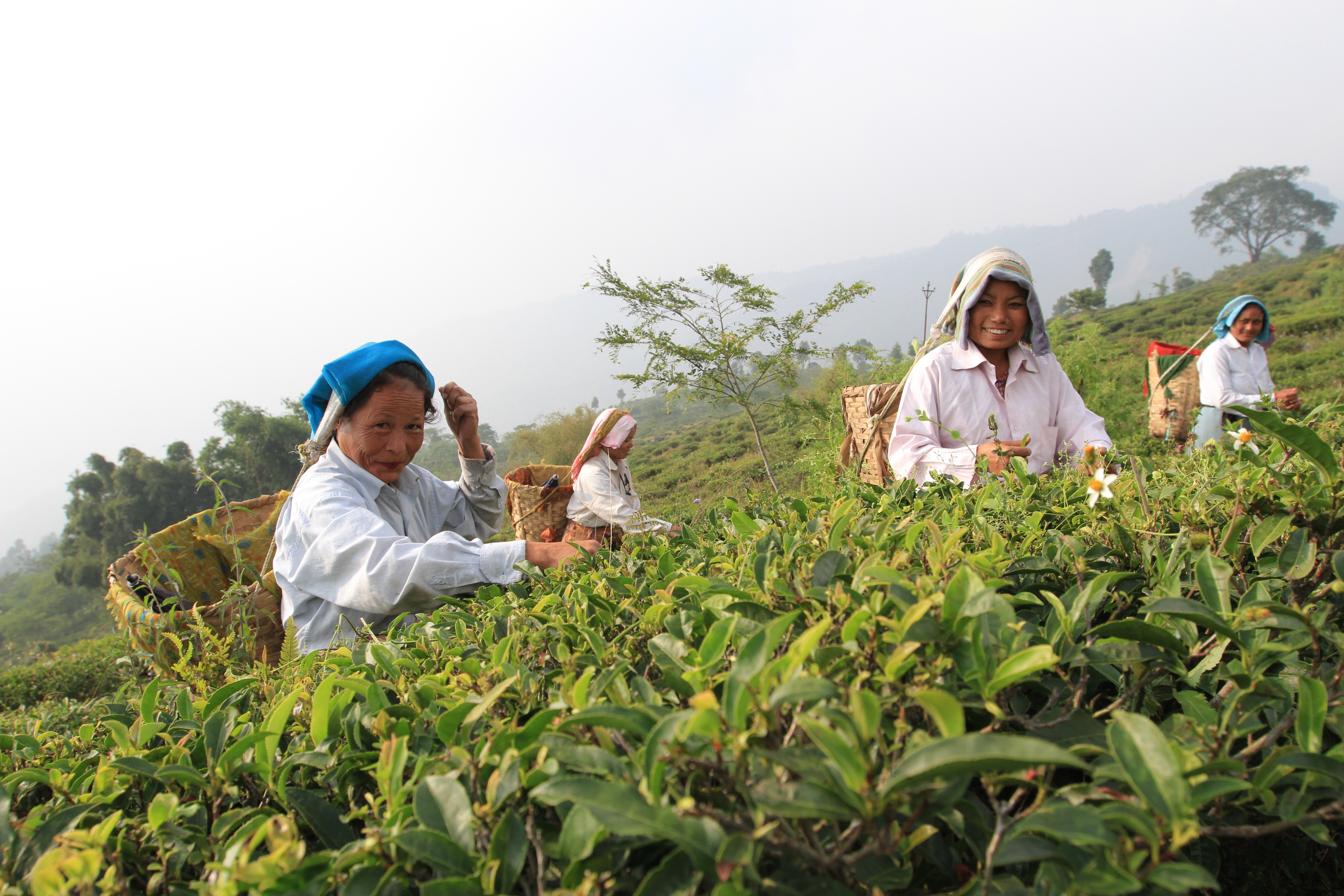 Using the same approach, they repeated the feat by producing the limited edition Singell Malt.

This special tea is the result of hand picking and selection from the original tea trees which grow in the highest part of the garden and which obviously produce a limited quantity of leaves. These 150-year-old tea trees are true environmental and cultural treasures that are scrupulously cared for and occasionally produce some of the finest teas in the region.

They are all grown from the first Chinese seeds to be planted in Darjeeling. The first experiments with tea plantations were carried out under the governance of Dr Arthur Campbell, who was the superintendent of Darjeeling from 1847 and who was known for his great love of tea. 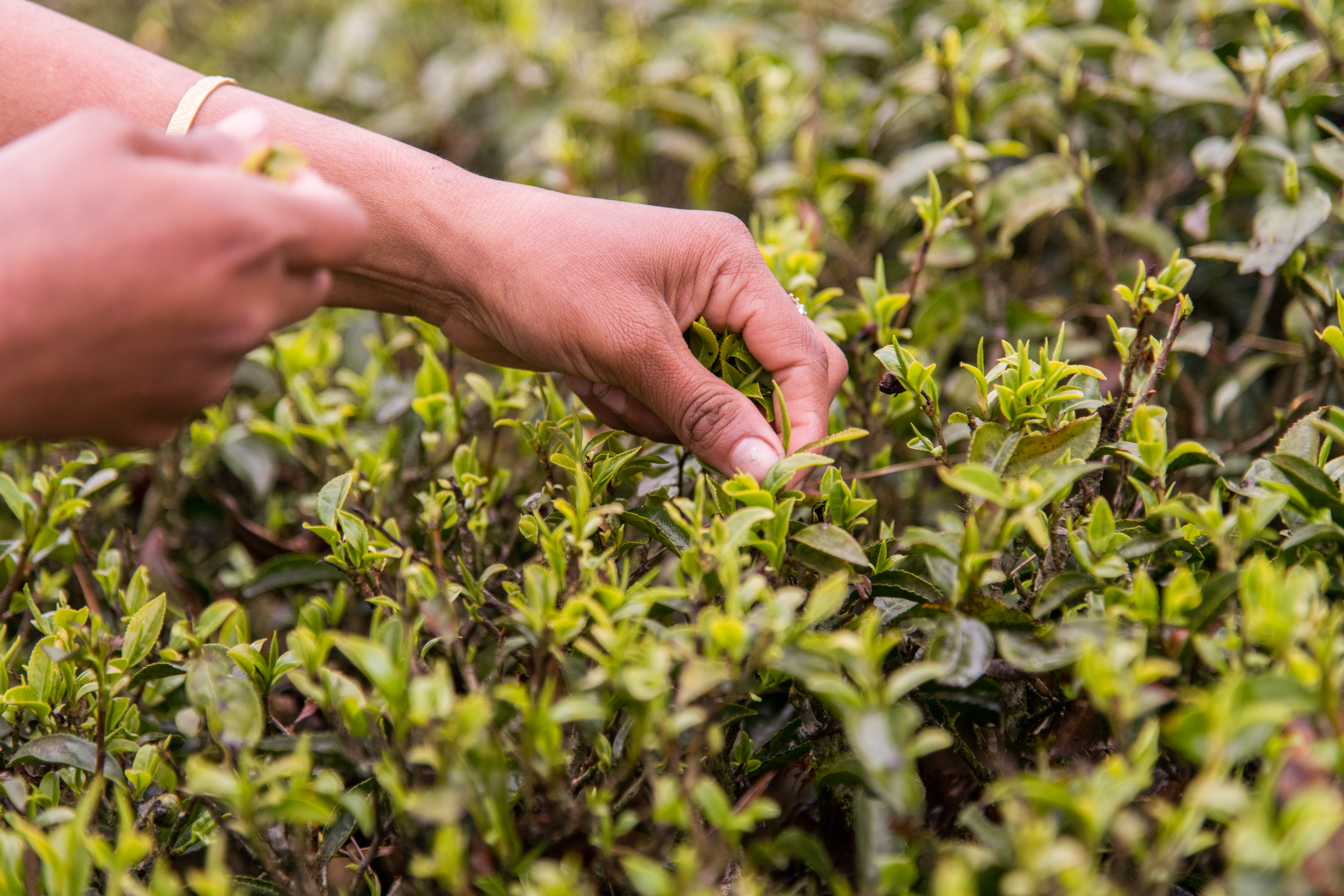 The Briton James White, who was the first owner of the Singell garden, planted the original tea trees in 1871. Such an initiative was far from easy and everything had to be set up from scratch in a mountainous area, where there was no tea farming and where communications were difficult. Fortunately, White was an ingenious man and he is known for having come up with the idea of creating the first tea nurseries on the plain, in order to benefit from climatic conditions favourable to the growth of young plants.

The Singell garden subsequently experienced some ups and downs with periods of irregular production and even inactivity. The garden was revived in the 1980s and in 1988 was the first garden to be certified in organic farming in Darjeeling. Two years later, it was certified fair trade. Our current producer-partners took it over in 1999 and restored Singell’s reputation by producing increasingly high-quality teas.

A malty Darjeeling with the subtlety of a whisky

This Singell Malt is therefore also a symbol of the desire to preserve heritage treasures despite the effects of periods of social and political instability. 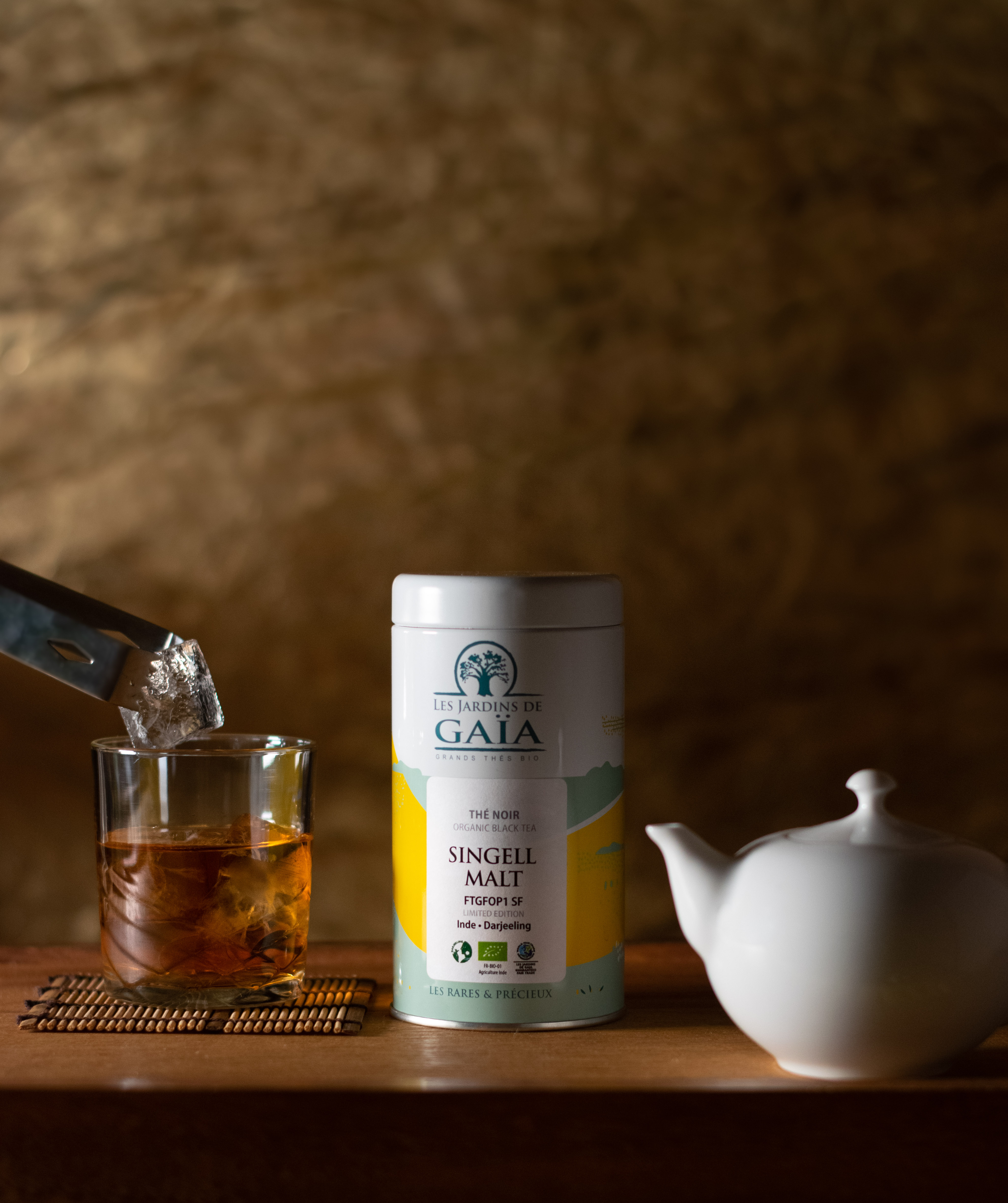 It has something of the flavour of a revenge on its turbulent history and spontaneously makes you want to raise a toast to and with this legendary tea.

The appearance of its beautiful, dense, copper-coloured brew is full of promise – and it does not disappoint on the palate. We are in the presence of a particularly beautifully crafted grand cru, which is both balanced and complex, and with long-lasting flavour.

On a malty and vanilla background beautifully highlighted by the skill of the garden tea master, it goes on to develop intense fruity flavours evoking currants, in particular. Its huge subtlety is reminiscent of a malt whisky from a great Scottish or Irish house.

So it is a great success for our partner-producers who have been able to create an exceptional Darjeeling, without a single false note, which truly does justice to the venerable tea trees from which it comes.

Suggestions for tea and food pairings: this Darjeeling with its beautiful malty flavours is the perfect accompaniment to smoked fish, seafood or smoked tofu.